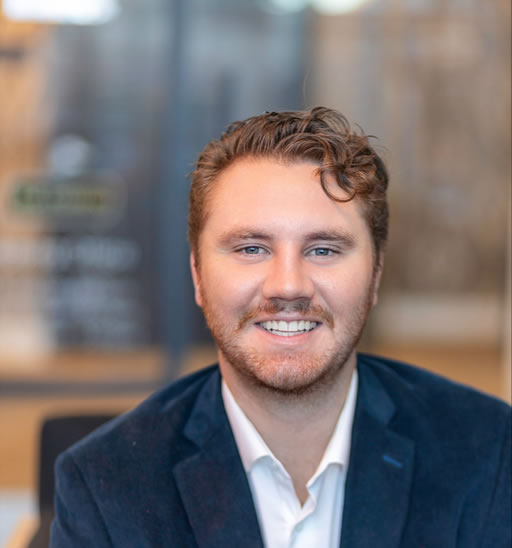 I give it a low likelihood that Denver rents will drop later this year.
In Q4 2021, Denver was below a 4% vacancy rate – historically rents have continued to increase while vacancy is below 6%.
A few thousand units should not have a significant impact on the vacancy rate. Since interest rates are rising, that turns off more people from buying homes and keeping them renting.
Call if you’d like to discuss the multifamily market.

DENVER (KDVR) — For at least the last year and a half, the price of rent for an apartment in Denver has been climbing at an astronomical rate.

But brand new data shows there might be hope on the horizon.

According to data from RentCafe, the average cost of an 842-square-foot apartment in Denver is hovering just below $1,900 a month.

The fact is, rent prices have been climbing like crazy throughout the pandemic. But according to analysts over at RentCafe and Yardi Matrix, a massive number of new apartments are coming on board in the Mile High City in the coming months that will help stabilize rent prices.

Their data shows in the Denver metro area alone, towards the end of the second quarter, beginning of the third quarter, somewhere around 10,000 new units will be coming on board.

“So that’s going to begin to diminish the rates — because of the competitive market rates that are going on — so with more new supply you’ll have more of a competitive advantage from a renter’s perspective, where rents will begin to diminish,” explained Doug Ressler, manager of business intelligence with Yardi Matrix.

How much less are we talking about here? Analysts at Yardi Matrix have those numbers but can’t divulge them just yet because they’re proprietary data right now.

But according to Ressler, he said prices could be significantly less. He also said we could see lower rent prices by this May or June.