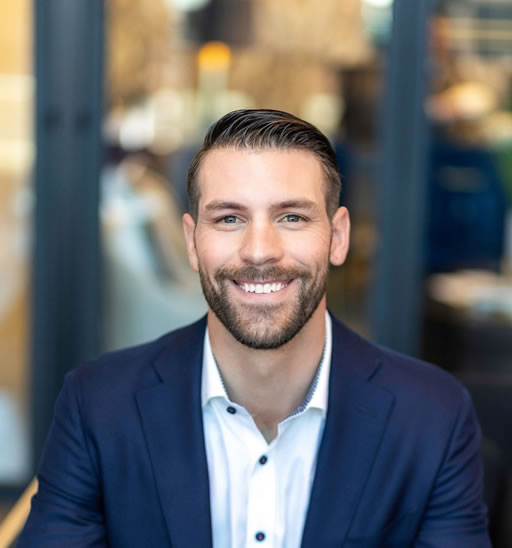 With the imminence of interest rates increasing, there is a period of time right now where the buyer pool is so large and aggressively pursuing deals that prices will be inflated. As debt climbs, the consensus is that cap rates will continue to compress especially as tremendous rent growth is expected in the coming years.
Call to discuss your investment options – 303-547-7357.

The Denver multifamily investment market has a long recovery ahead to reach pre-pandemic volumes, but 2022 appears to be off to a solid start with several projects trading last month for north of $500K per unit.

Crossing the $500K per-unit threshold is historically uncommon in the Denver area, with only a few sales in the last decade bringing in that kind of price, including the record-setting 2017 trade of Steele Creek, an ultra-high-end complex in the tony Cherry Creek neighborhood.

The Lydian opened in 2018 as developers sought to remake Denver’s storied Five Points neighborhood. With eight stories on just 0.7 acres, The Lydian is denser than many of its contemporaries, and it sits next to a popular light rail stop. Twenty-two of the units are income-restricted for people making 80% of the area median income or less.

The deal is the latest for Cohen Rojas in Denver, which made its first purchase in the Capitol Hill neighborhood in 2020 and has purchased seven properties since, according to the Denver Business Journal, which initially reported on The Lydian sale.

The Lydian isn’t the only complex to sell this year for more than $500K per unit.

Also in January, Equity Residential, the multifamily REIT controlled by real estate magnate Sam Zell, purchased two complexes totaling 594 units for a combined $311M. The buildings, dubbed Milo and Theo, are part of a $419M redevelopment effort on 26 acres at Ninth Avenue and Colorado Boulevard. The project’s developers, CIM Group and locally based Continuum Partners, sold the buildings for $523K per unit.

Built along a high-growth corridor in the middle of a massive infill redevelopment, Milo and Theo offer the kind of upscale, new construction that Equity Residential has sought in Denver since its return to the market in 2018.

Rapidly escalating rents in metro areas across the country have made multifamily an even more attractive asset class than it was before the pandemic for investors seeking to maximize yields.

Millennial and Gen Z renters in Denver are adding fuel to the fire, with high home prices and a shortage of available for-sale product pushing apartment rents even higher.